Homes means an enjoyable happy place, where you are loved, respected and cared for. Its said that if there is any place where you can feel comfort & relaxed with someone then that’s your home.Home is that specific place where we made memories. While many of us live our lives in a small hovel we call home, there are plenty of others at the opposite end of the spectrum, living in some of the world’s most fantastically expensive houses. Some of these properties are available on the open market—if you have enough money. Some are not. But all of them join a unique club of some of the world’s costliest places to live.

The world’s most expensive home looks like the queen of England! Is quite literally the queen of property too. The price tag for this one of the royal collection is $1.55 billion. Buckingham palace is technically a crown  property which is made of 775 rooms, 188 staff rooms, including 52 royal and guest bedrooms, 92 offices, 78 bathrooms, 19 stater rooms rooms.

In the terms of size this palace is situated in approximately 828,000 square feet and its garden alone is in 40 acres. It is the second most expensive home. This expensive home is owned by the India’s richest business tycoon Mukesh Ambani. The price tag for this second royal collection is 1.2 billion USD.  The 400,000-square foot is 27 stories, high, but since some ceilings are double-height, it’s closer to the size of a 40-story building. The architecture of Antilia was done by Perkins and Will; established in 1935.  And amazing fact about this home is, it can survive in an earthquake of magnitude 8 on the richter scale. This India’s most expensive home also has 6 dedicated floors for cars. 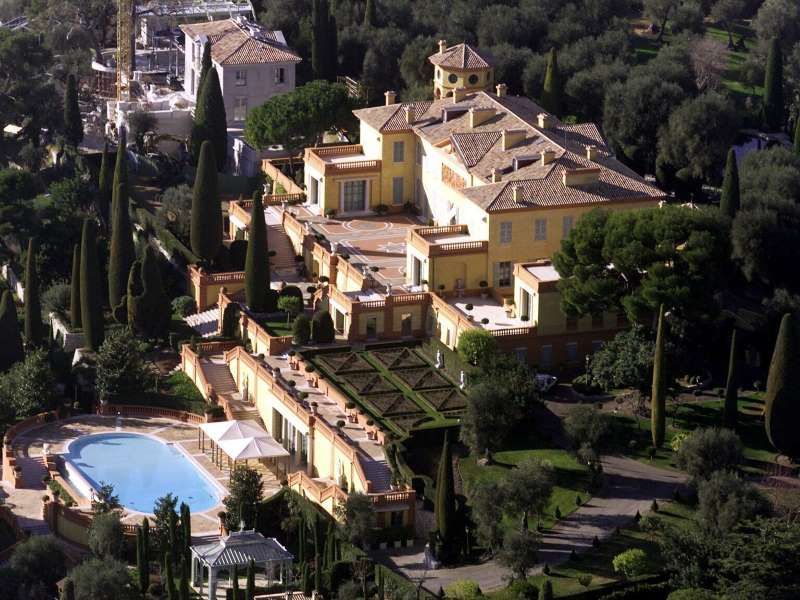 It is the third most expensive home around the world that Is owned by Lily Safra,who is a Brazilian philanthropist. The price tag for this home is $750 million. This 50 acre of state includes a massive greenhouse and outdoor kitchen, helipad, and a guest house. You will be amazed to know that the house was even used as a set in in the Alfred Hitchcock classic to catch a thief. 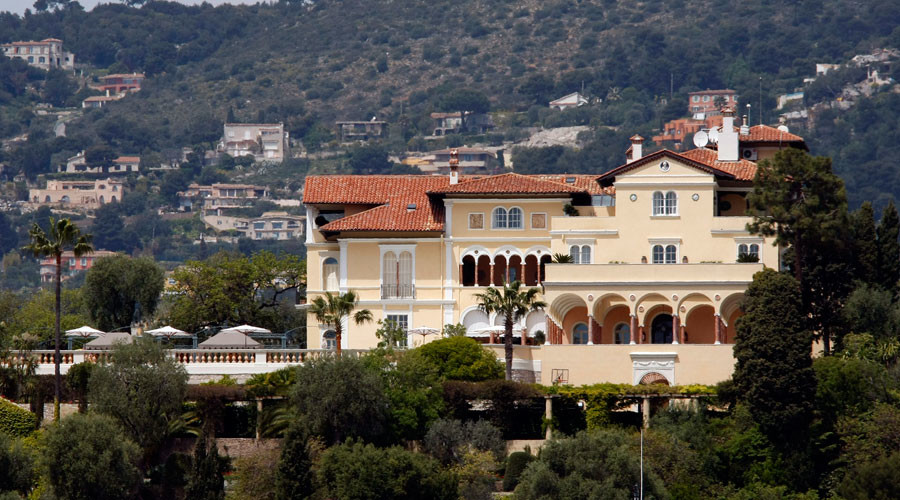 It’s the fourth most expensive home around the world. The villa Lescedres is on the French Riviera. The price tag for this home is for $450 million. This royal collection was built for the king of Belgium back in 1830. This 18000 square foot home includes 14 bedrooms. It also have an Olympic size swimming pool, a wood panelled library which holds 3002 books on flora and naturalism. It also have a man made pond with Amazonian  Lily pads. It have a bronze statue of Athena and Chandelier lit bedroom, a stable big enough for 30 horses. 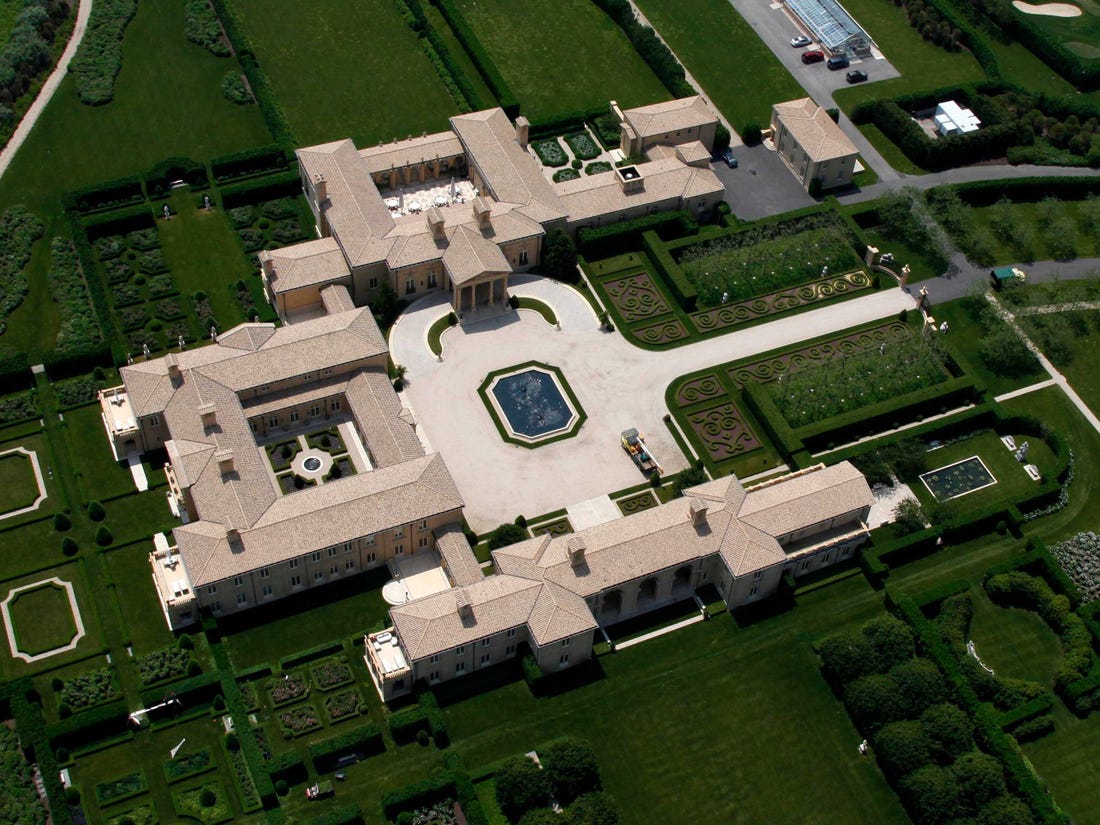 It is the fifth most expensive house around the world and owned by Ira Renner, owner of the Renco group, holding company with investments in auto manufacturing and smelting stop the price tag for this beautiful and adorable home is $248.5 million.