There’s cheap, really cheap, and this-doesn’t make-economic-sense cheap. The Realme X falls into the final category. How the one-year-old company produced this phone, for this price, almost defies belief. It has a Snapdragon 710 processor, a notch-less AMOLED screen, a 48-megapixel camera, a pop-up selfie camera, and a striking design. For about Rs16,999 which is around $220. And you thought the Google Pixel 3a represented great value for money.

The front of the Realme X accommodates a 6.53 inch AMOLED display that has a pixel density of 394 ppi. To prevent the display against scratches and accidental drops, it is safeguarded with Corning Gorilla Glass 5. To safely and rapidly log in to user interface it has an inbuilt fingerprint sensor. The handset runs on ColorOS 6 which is built on top of Android 9 Pie. One thing not taking up space is a fingerprint sensor, as it’s inside the display. It operates as you’d expect on a phone at this price — not always very reliably. Yes, it looks futuristic and again is a complete surprise to see on the Realme X, but I’d rather have a standard sensor on the back that unlocks the phone the first time, every time. The in-display fingerprint sensor does not do this, and usually needs two or three tries to transport me to the home screen. 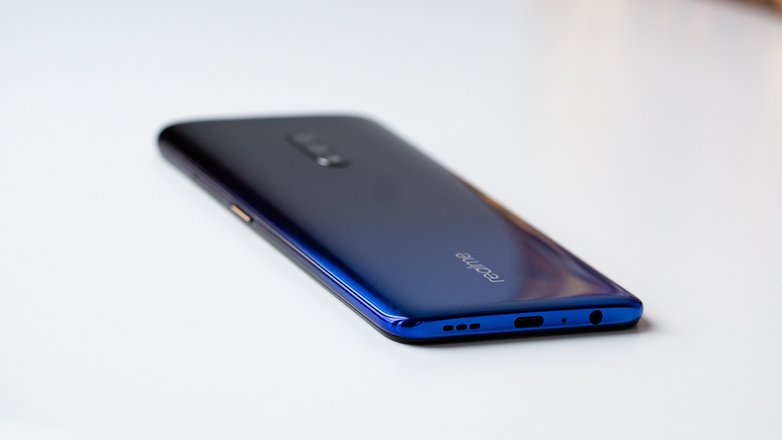 Speaking of camera, Realme X will sport a 48-megapixel camera with Sony IMX586 sensor. The main sensor has an aperture of f/1.7 and uses 4-in-1 pixel binning which treats four pixels as one to capture more light, and saves 12-megapixel photos.  The smartphone will also come with ‘Nightscape’ mode for low-light photography. It comes with a 3,680mAh battery. It’s charged using Oppo’s 20watt VOOC fast charging system, which should zip to around 50% in 30 minutes.

First impressions are very strong. This is a phone that costs $220, yet packs in technology more often seen in high-end phones from some of the industry’s biggest names. Quite a lot can be forgiven in these circumstances, but there doesn’t seem to be that much wrong with the Realme X at all. 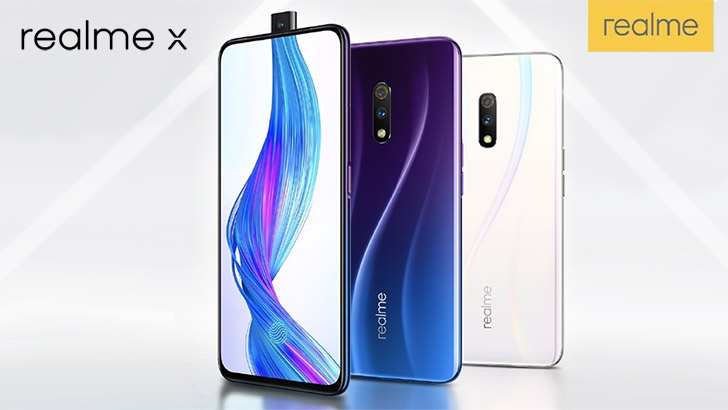 The Realme X is offered in a total of 5 colour variants which include Polar White, Space Blue, Spider Man Edition, Garlic Edition and Onion Edition. The handset will be available for purchase starting the 23rd of July from Flipkart.com and Reliance digital offline stores. It is available in two storage variants  for which the prices are as follows:

Let us know about your opinions.